Beta Upsilon Chi was formed at The University of Texas at Austin in the spring of 1985 by a handful of Christian men who desired an alternative to the present fraternal lifestyle. A group of Christian men met and planned the “BYX Island Party” to formally announce the fraternity’s founding. It was the vision of the founding fathers to have a fraternity of committed Christian men, based on the unique brotherhood that a Christian atmosphere affords, for the purpose of fellowship and glorification of Jesus Christ. Through such events as parties, service projects, and evangelical outreaches, the charter members of Beta Upsilon Chi chose to unite in fellowship and glorify Jesus Christ on the University of Texas campus.

In the Spring of 1997, Matt Ridgway called together a group of young men to talk to them about forming a Christian fraternity. In April, several men went to TCU for the Island Party that the Beta chapter was having. After the party, the group split for the summer and prayed about what to do.

In the fall of 1997, the Lord whittled down the group and those left worked on getting registered with Texas Tech and the Beta Upsilon Chi alumni association. In November, officers were elected for the upcoming year, and then they immediately began to prepare for their first pledge class. In December, the officers held a party to formally announce the founding of the Eta chapter. The second week during the spring semester of 1998 was the alpha rush class of Eta chapter, Beta Upsilon Chi.

Through the 2000s, the Texas Tech BYX chapter was built on a solid foundation of establishing brotherhood and unity. Leading into the 2010’s, the Texas Tech BYX chapter took on unprecedented growth reaching over 150 active members with many taking on leadership roles across the university’s campus. In 2018, the chapter officially joined the IFC at Texas Tech and has continued to maintain a strong presence on campus. Through the Lord's provision, we are forever grateful to the men who have committed to becoming members and look forward to what God has planned for this chapter. 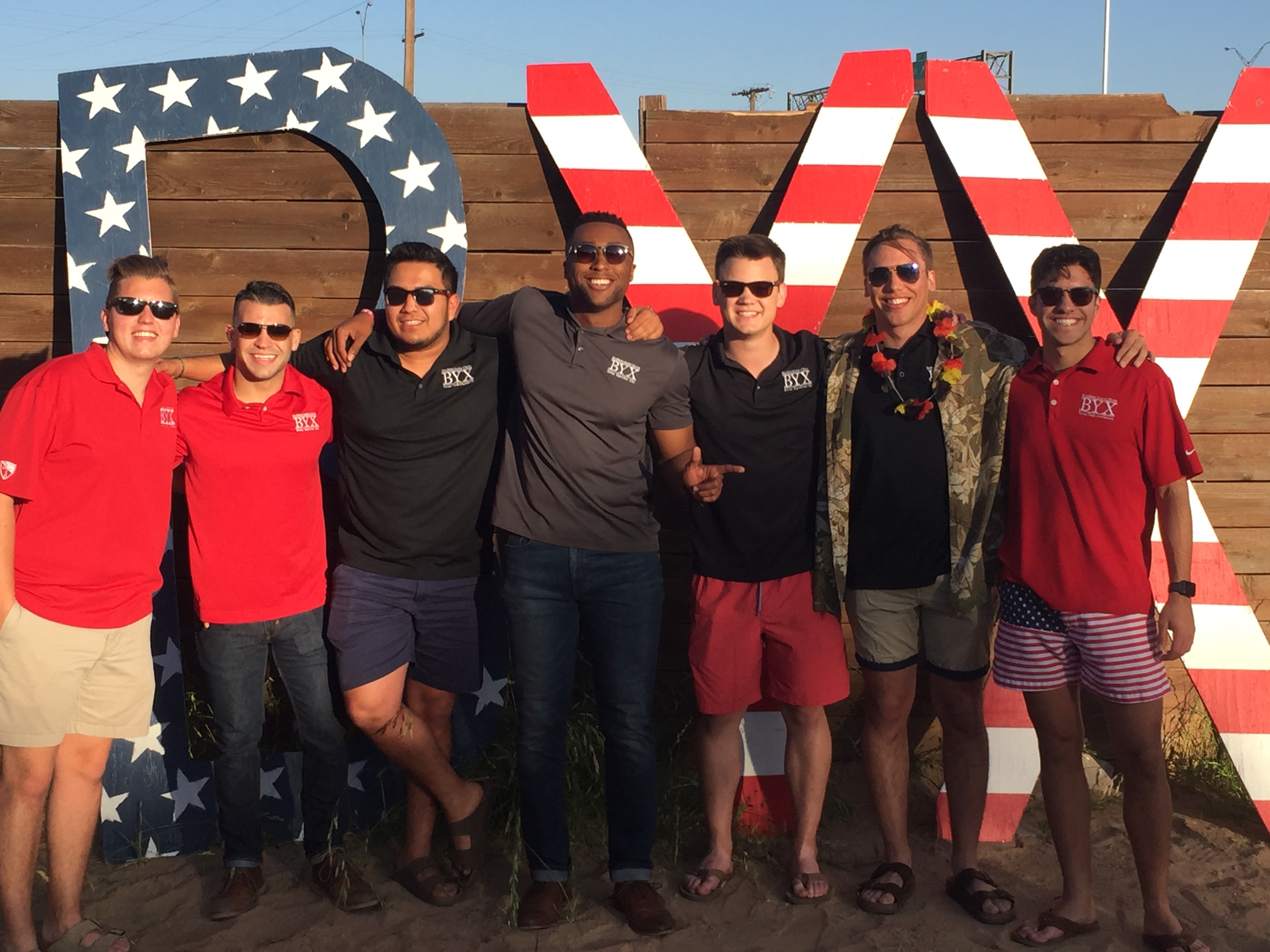 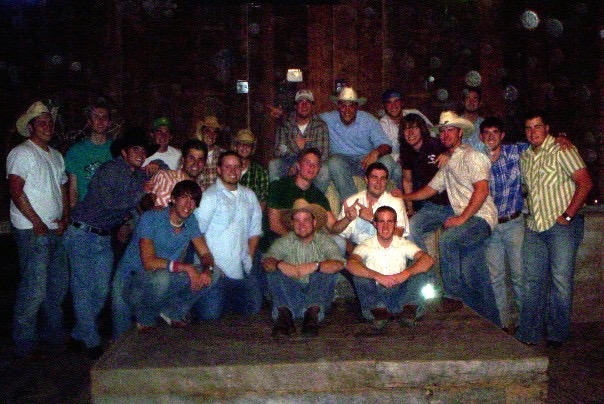 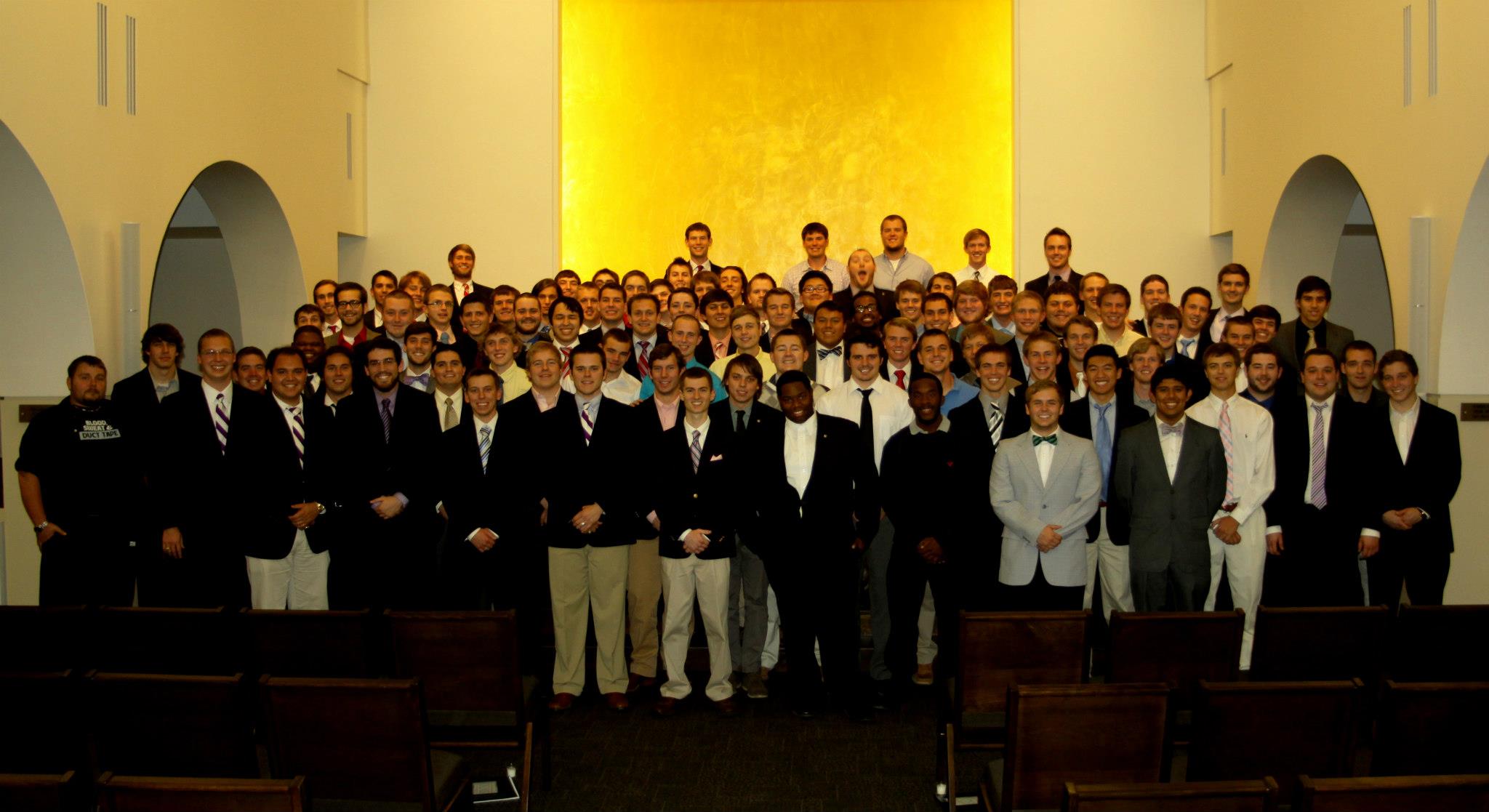 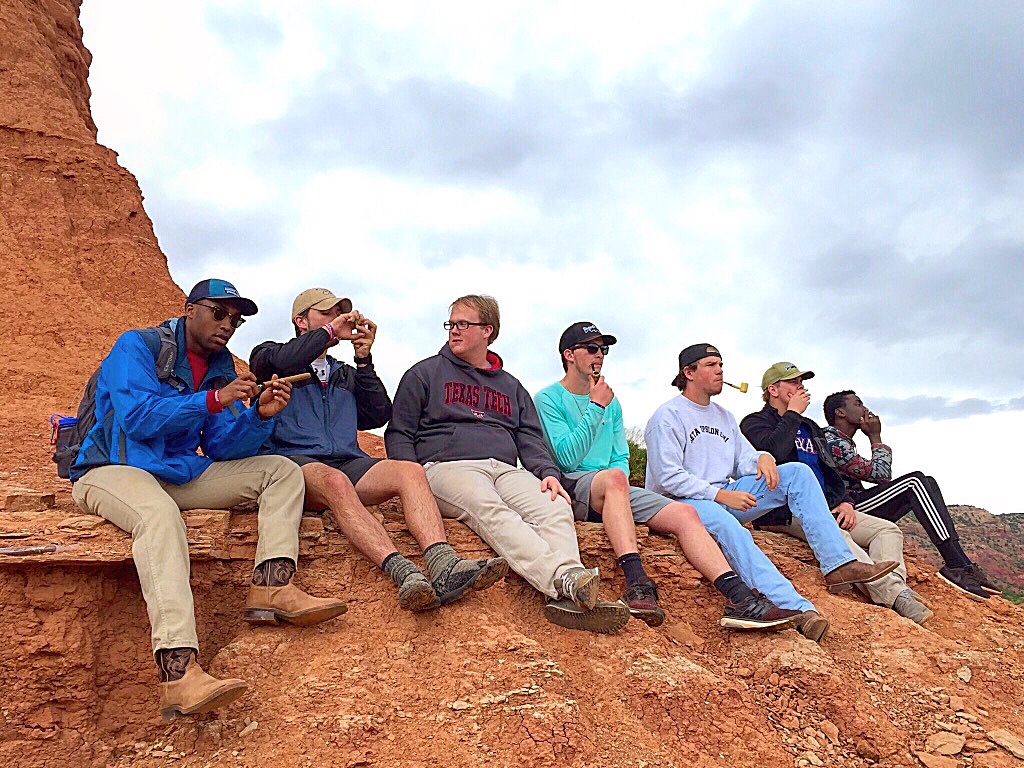 Behold how good and how pleasant it is for brothers to dwell together in unity!